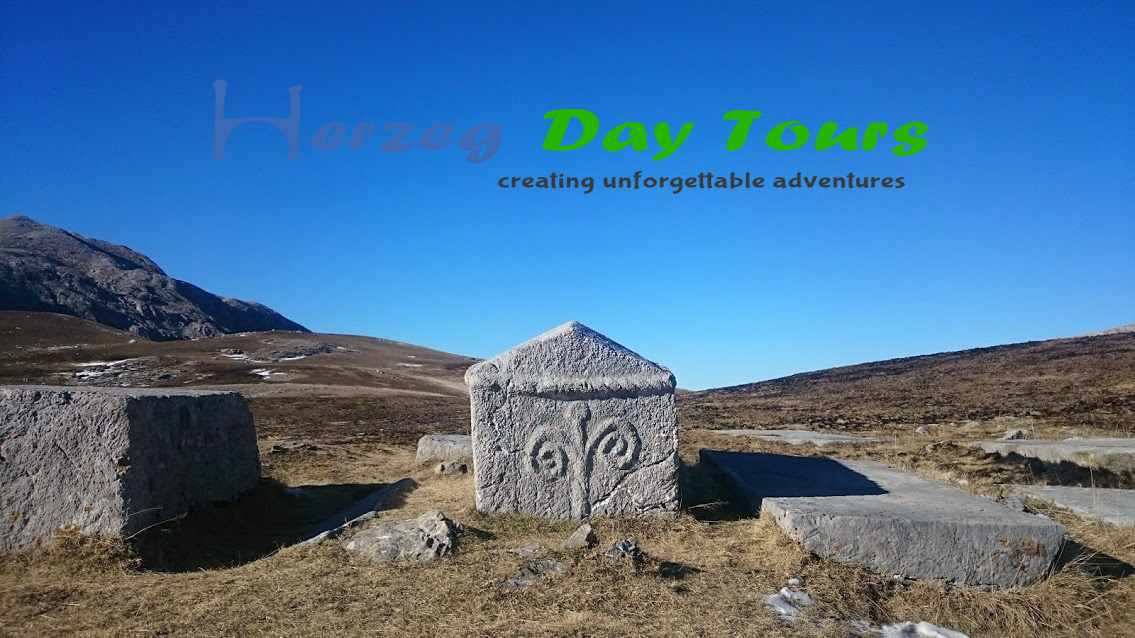 We’re honored and very grateful for the mention of our agency in the Escape, prestigious Australian travel media brand.
This is just another sign that we are on the right track and another motive more for us that our products and services we keep always at the highest level.

Read more in the original text below…

Where better than the hottest place on Earth to start a hot list of incredible places? Temperatures in the Lut Desert have been known to hit a frightening 70C, but its striking natural beauty may just be enough to make a visit worth the sweat. The recognition for the landmark comes as Iran emerges as one of the new “it” destinations, thanks to new direct flights from London and Paris. If you’re up for an epic challenge, you can join a 10-day expedition to cross the desert on foot with Secret Compass. Other companies offering tours include Uppersia and
Kalout Travel.

Those in the know have compared them to the Galapagos for their stunning array of wildlife, and now the secret’s out. The remote islands of San Benedicto, Socorro, Roca Partida and Clarion are home to giant manta rays that can have a wingspan of up to 6m from tip to tip, as well as whales, dolphins and sharks. Basically, a diver’s paradise – or as one TripAdvisor reviewer puts
it, “of 40-plus years of diving all over the world, this is the ultimate”. Dive boats including Rocio del Mar and Solmar V visit the Revillagigedo Islands from the resort city of Cabo San Lucas.

Until the 1960s, this narrow, 17km-long strip of rugged coastal cliffs on the eastern Canadian island of Newfoundland was best known as the locale of about 50 shipwrecks. But a student’s discovery of the remains of the world’s oldest-known creatures gave the site a whole new claim to fame. Described as “a watershed in the history of life on Earth”, the fossils date back more than 560 million years. Free guided walking tours of the fossil site start from the Edge of Avalon Interpretive Centre in Portugal Cove South, about a two-hour drive from St John’s, the Newfoundland provincial capital.

Southwestern China’s spectacular landscape of karst, rivers and plateaus was already breathtaking, but now there’s an extra special attraction to add to the list. Thirty-eight ancient rock-art sites found on steep cliffs above the stunning Zuojiang River near Chongzuo, Guangxi, are the only remains of the ancient Luoyue culture which dates back to the fifth century BC. China Odyssey Tours is among operators with itineraries that can take in the rock art area.

The world’s first university dates back to the third century BCE, and was not only a trailblazer for education but is of great significance for the Buddhist religion. The ancient site, in the state of Bihar in northeastern India, features stupas, shrines and important art works. In recent years the university’s legacy has been resurrected, with a modern-day Nalanda University opening in 2014. Ecowin Tours is among the companies that have itineraries taking in the Nalanda site.

More than 100 tiny islands make up Nan Madol, the Ceremonial Centre of Eastern Micronesia, where tropical greenery covers the remains of ancient stone palaces, temples, tombs and homes built between 1200 and 1500CE. Unfortunately, you may need to get here fast to catch this ancient wonder of the Pacific – the site has been added to the “in danger” list, with pollution and rapid mangrove growth posing a threat to the structures. The Pohnpei Eco-Adventure Map site lists several tour operators that visit Nan Madol from Micronesia’s main island of Pohnpei.

The Andalusia region in southern Spain is the location of some of the most remarkable architectural works of European prehistory – three tombs built out of large stone blocks during the Neolithic and Bronze Age. And it’s not just the man-made features that make the area special – it also features two significant mountainous formations that are considered natural monuments. Marbella Escapes runs private tours of the Dolmens as part of its Antequera and El Torcal day tour, aiming to let tourists staying in the popular Costa del Sol resort region see “the real Andalusia”.

It’s not just its spectacular rock landscape and the fact it’s a British territory jutting off Spain that makes Gibraltar unique, but also that it may have been home to the last of the Neanderthals. The steep limestone cliffs on the eastern side of the Gibraltar peninsula contain four caves where evidence has been found of the ancient human species over a period of more than 100,000 years. Dolphin Adventure runs boat tours of the Gorham’s Cave site with commentary from the Gibraltar Museum curator.

It’s probably not the first place that springs to mind as an island paradise – especially given government warnings to reconsider travelling there – but Sudan is home to a pristine underwater world and you can expect to hear more about it as the country works to develop its tourism industry. Sanganeb is an isolated coral reef in the Red Sea, 25km off Sudan’s mainland, while the Dungonab Bay and Mukkawar Island site, 125km north of Port Sudan, features reefs, beaches and islets, and is a haven for dugongs, seabirds, sharks, turtles and manta rays. Scuba-dive boats such as Don Questo depart from Port Sudan.

A series of 28 sites scattered throughout four former Yugoslav states, these medieval graveyards date back to the 12th to 16th centuries. The tombstones feature inscriptions and motifs that are an important historical record and unique to the region. Herzeg Day Tours has an archaeological/history tour of Stolac that takes in the Radimlja Necropolis, the largest of the tombstone sites.