Bern Convention targets crimes against nature in the Balkans

Save the Blue Heart of Europe 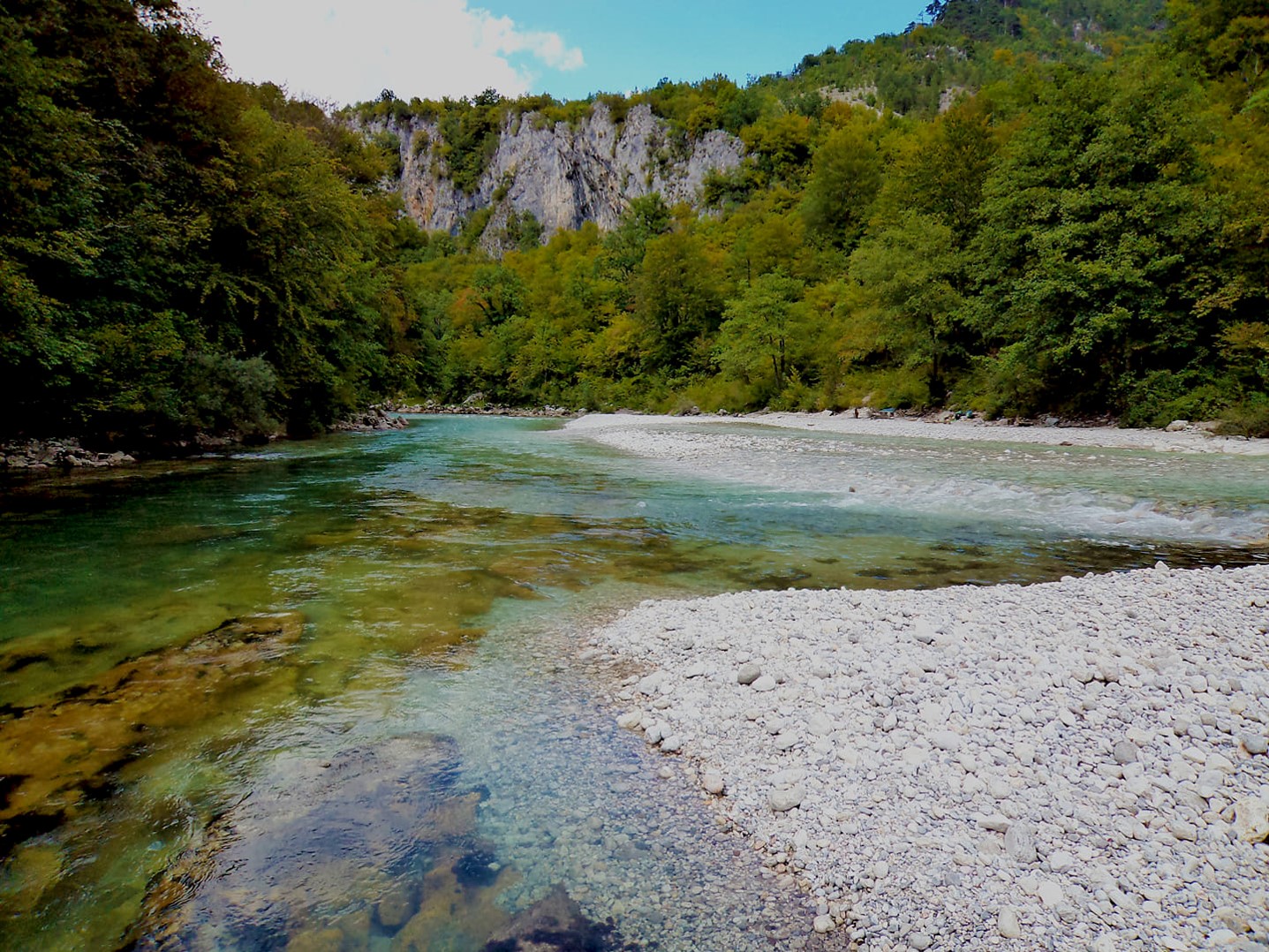 At the urging of nature conservation organizations, the Standing Committee of the Bern Convention took another look at various projects in the Balkans at its most recent meeting on December 2nd. An airport in the middle of the Narta Lagoon in the Vjosa delta in Albania or a series of hydropower plants along the pristine Neretva River in Bosnia-Herzegovina – international NGOs and local actors criticize, that numerous projects on the Balkan Peninsula are not compatible with nature and biodiversity conservation. Within the Save the Blue Heart of Europe campaign, we filed various complaints, some of which have been ongoing for years and are now been tightened up. 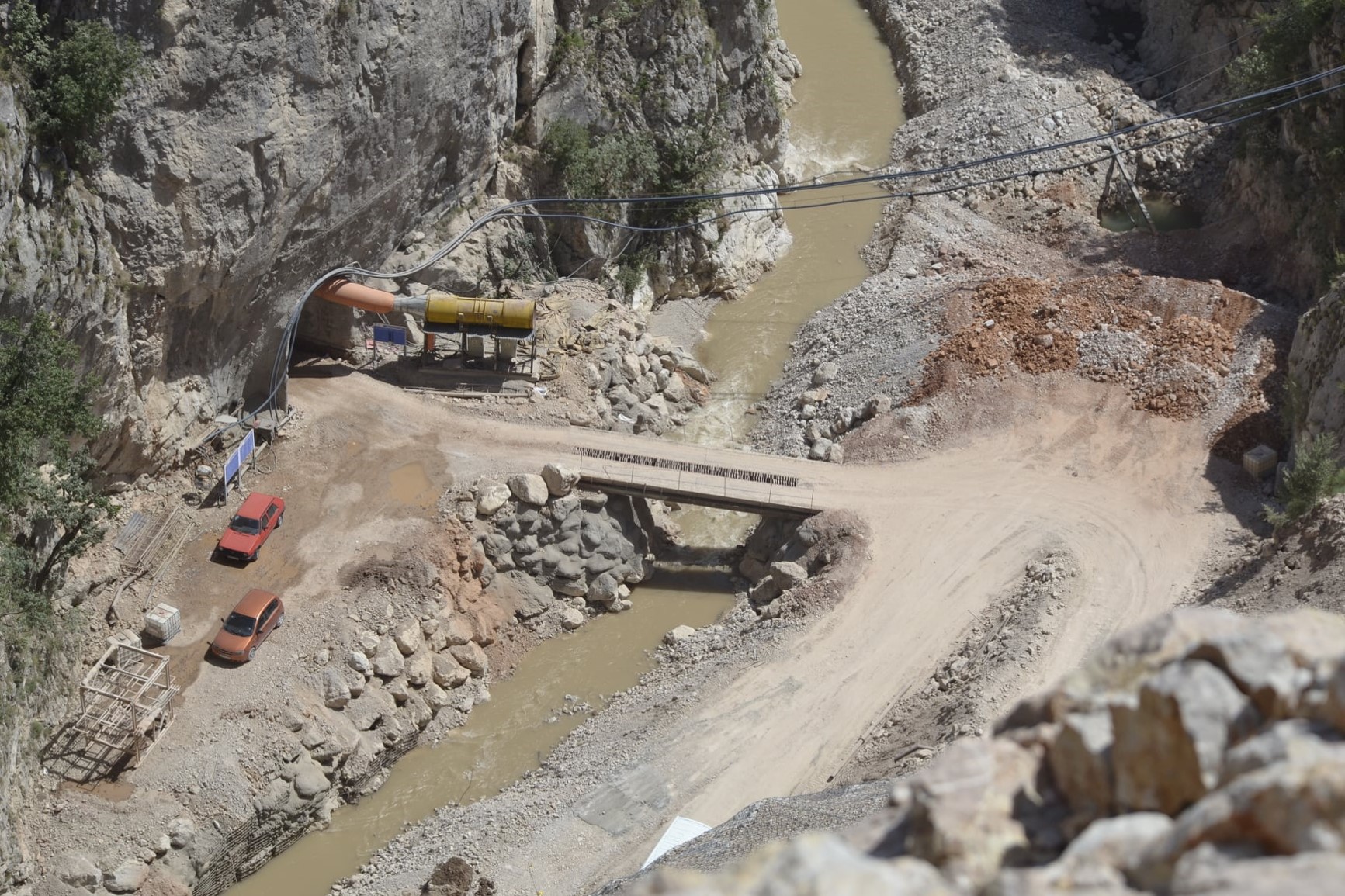 A construction site of the Ulog hydropower plant on the Neretva River, Bosnia and Herzegovina. © Robert Oroz

In the Neretva River in Bosnia-Herzegovina, for instance, a so-called fact-finding mission is now to be carried out in order to investigate the impacts of the planned hydropower projects. The Ulog power plant is already under construction. In Albania, the foundation stone was recently laid for the controversial airport in the Narta lagoon, an important resting place for migratory birds in the Vjosa delta. Here, too, an on-site investigation is to take place. The statement of the EU Commission in the committee meeting was clear: “Albania must implement the EU acquis if it wants to join the EU. This case shows that EU directives have not been fully respected so far.” 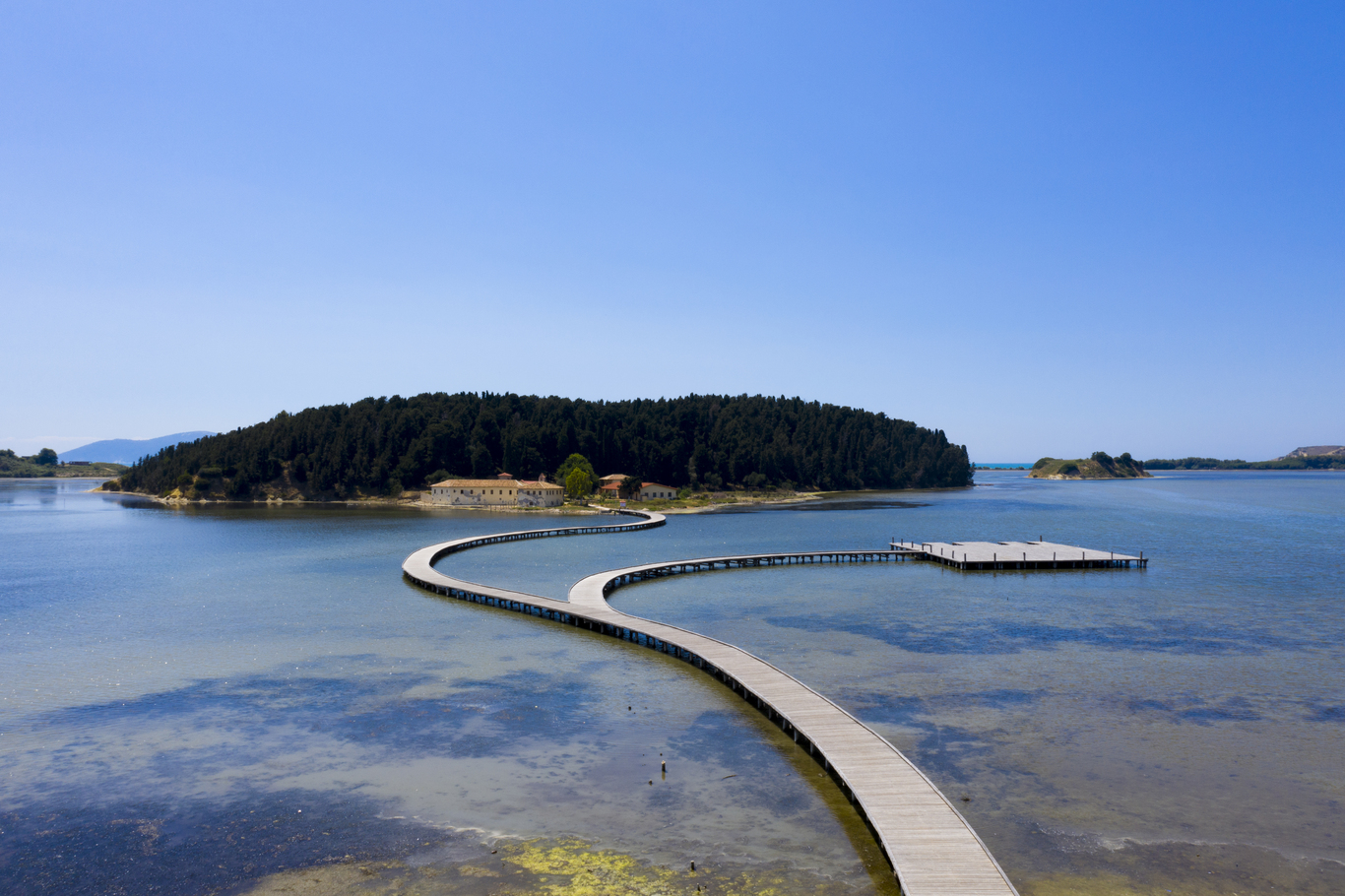 The Bern Convention is one of the most important nature conservation agreements in Europe. Yet, some governments, such as those from Montenegro and Bosnia-Herzegovina, were not present at the meetings, even though cases from their countries were being negotiated. These states want to join the EU members but fail to take this important body seriously. The EU Commission must take note of this grievance.